HOW TO: Avoid pissing off influencers in 4 steps

There is no greater affirmation of influencer power than the shocking $1.3 billion devaluation suffered by Snapchat after a single tweet last week.

Kylie Jenner, a top influencer on Snapchat, tweeted “”Sooo does anyone else not open Snapchat anymore? Or is it just me… ugh this is so sad.”

Despite the tweet landing after trading hours, stock value plummeted by 6%.

As Inc., reported, “Her whole message ran just 18 words, and that includes “sooo” and “ugh.” It all adds up to more than $72 million lost, for each word she wrote.”

The important thing to realize is, Kylie Jenner isn’t just “not opening” Snapchat, she’s willfully not capitalizing on the estimated $250,000 to $500,000 she makes per sponsored Snapchat post. When a 20-year-old influencer is walking away from that kind of payday just because they dislike how a social network is being managed, then there are  sharks circling in the water.

Parent company Snap is bleeding, but not dead yet, and it’s from the release of an unpopular update. Luckily for them, the shares reclaimed some lost territory when Jenner walked back her comment with a follow-up tweet saying, “still love you tho snap … my first love.”

Valued regained or not, this is a wakeup call to both platforms and brands. Platforms may be important to influencers, but it’s a two-way street now.

That’s lesson number one. Don’t piss off the influencers by meddling with their success formula, but let’s drill down on Kylie’s diss, and talk about other ways to avoid annoying influencers.

1. Be Careful with Updates

Kylie Jenner didn’t bury Snap. They climbed into the coffin on their own with an update rolled out between November and January of this year. The new version of Snapchat reordered how stories were found, and with that, individual stories began suffering decreased views. A change.org petition scored 1.2 million signees insisting Snap roll back the update. Another super-popular Snapchat influencer, hilarious supermodel Chrissy Teigen mused in a tweet, “I’m seeing [these same complaints] so often. I liked that you guys felt like we were friends. I’m sad it doesn’t feel like that anymore. How many people have to hate an update for it to be reconsidered?”

Good question, Chrissy. Snapchat, like other platforms, shuns big opportunities by not using influencers as a sounding board in advance of releases, both for suggesting and testing new functionality.

After a rollercoaster year battling with Instagram and Facebook’s stories, that update had Snap hammering more nails into their coffin. Their stock values may have crept back a bit, but whether they can resurrect their fanbase is yet to be discovered.

2. Don’t Monkey with the Algorithm

Instagram may be outclassing Snapchat right now, but they’re far from golden. Many users of the popular photo-sharing network have slowly seen their obsession with Instagram waning, thanks to a bizarre series of algorithm updates that often sees photos as old as five days cluttering timelines. Instagram was once a real-time experience, with a chronological feed. Then, Facebook bought the company and insisted on algorithm-designed feeds that are tinkered with on a regular basis, making it difficult for influencers to stay on top of getting great engagement. There hasn’t been one overarching moment, like Kylie Jenner’s Snapchat tweet, to sound their alarm, but social media is littered with users declaring their love of Instagram growing lukewarm. Time will tell how this strange algorithmic tinkering plays out.

3. Suddenly Cracking Down After Ignoring the Rules

Recently, “TwitterLockout” trended number one with a bullet on Twitter, thanks to the platform deciding it finally had to act on fake accounts. The Mueller investigation of election tampering and other allegations around the US President resulted in indictments against 13 individuals in a “troll farm,” forcing Twitter to act fast to neutralize accusations of complicity. The problem is, Twitter’s disciplining caused massive outcry as many users, including the President, lost thousands of followers overnight. In a world where numbers often count more than substance does, this unleashed angst from big influencers in the conservative arena. Twitter countered the reaction by saying it was simply enforcing long-existing rules. But anyone who’s ever been a teenager knows selectively choosing when to enforce rules often causes more problems than enforcing them consistently on an ongoing basis – a lesson Twitter has hopefully now learned.

4. Tainting Influencers with Your Political Affiliations

Never have businesses been as transparent or held so accountable for their allegiances as they are in today’s social media climate. This has been profoundly true with the devastating Valentine’s Massacre at Parkland, Florida’s Marjory Stoneman Douglas High School, where we’ve seen political alignments – or the lack thereof – blowing back on many brands.

This time, it’s influencers taking down brands they’re not aligned with – but who says you need to pay an influencer to see them affect your bottom line? In a FedEx boycott that sprung up in relation to the shooting, celebrities like Julia Louis-Dreyfus are taking sides, telling her 959,000 followers she’s switching to UPS.

The Parkland kids are proving they’re arguably the savviest users of social media since the Obama campaign of 2008. They’ve begun to redefine the political landscape in only two weeks since their fateful shooting. Those “meddling kids” have caused dozens of brands to end affiliations with the National Rifle Association, thanks to the NRA’s disastrous attempts at post-massacre damage control. The Stoneman Douglas-led revolt is a perfect example of how brands’ business affiliations can become politically problematic in the wake of controversy.

On the one hand, the Parkland kids and other social media influencers are pressing companies to bail on the NRA. On the other, influencers may feel forced to abandon brand relationships, lest they suffer the taint of aligning with NRA-friendly companies. Today’s climate and transparency means brands face greater accountability for relationships than ever before, which trickles down to their influencers too – whether the influencers are in a business relationship with said brands, or just long-time customers of theirs, like Louis-Dreyfuss with FedEx.

Influencers are here to stay. Today, well-chosen influencers can reflect how brands position themselves politically, environmentally, and ethically. This has blowback when brands reflect these same stances onto their influencers – which can have long-term effect on an influencer’s image and success, forcing influencers to walk away from those brands.

As a result, influencers have become, in effect, a corporate echo chamber on lifestyle and attitudes. Beyond that, they’re also judge and jury on how platform updates are received, and new functions rolled out, because they see immediate results in how their audiences stay engaged – or not.

In today’s world of brand and platform resonance, influencers are the canaries in the coalmine. From Snapchat to the NRA, we’re seeing real-world and bottom-line consequences to underestimating influencers – proving they’re more powerful and influential than many industry insiders thought. The takeaway from the Kylie Jenner/Snapchat debacle is, ignore influencers and their wrath at your peril.

How Often Should A Brand Post on TikTok for Growth and Engagement?

RESOURCES > By TikTok is a valuable tool to reach audiences …

How Brands Go Viral on TikTok – Our Top 5 Tips 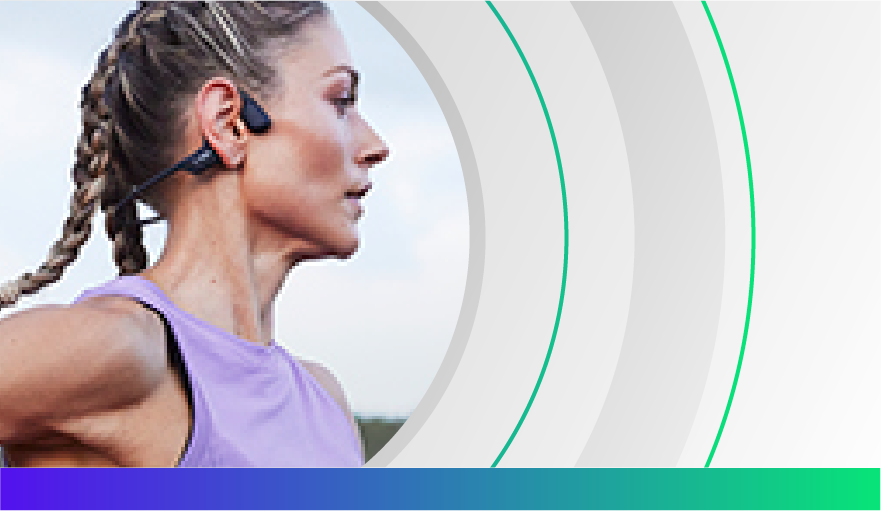